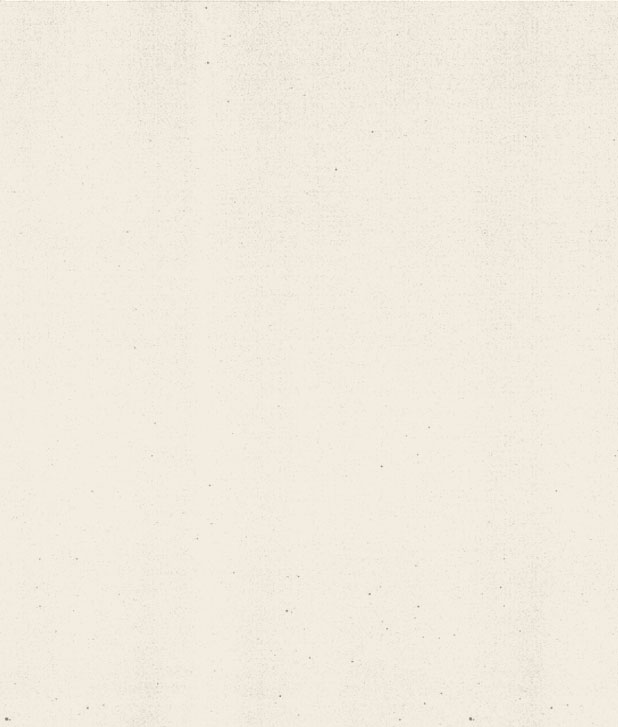 I ended up attending the CineCHEF event which was really cool. The only film that I knew that a chef based his small platter on was Pulp Fiction where the chef made hamburger sliders – which, if you have seen Pulp Fiction, you know that those sliders are featured in some pretty ridiculous scenes. My favorite station was the street tacos and the desserts, I’m maybe the only person in the world who doesn’t like Crush orange soda, so I wasn’t a fan of the Crush Orange soda scallops dish, but I thought it was incredibly creative, as I would never think to cook with Orange soda. It was a fun event with great food, great drinks and a sophisticated atmosphere. I would recommend the event.

I attended two films at BIFF. I saw ‘Meet the Patels’ and ‘Hip-operation’. Both films truly blew my mind and were wonderful. ‘Meet the Patels’ was basically the Indian indie film version of ‘My Big Fat Greek Wedding’, but it was way better! It was hilarious. Basically it was about this guy named Ravi whose Indian parents are constantly bugging him to get married. He ends up on this crazy adventure traveling all over to go on dates with nice Indian girls. In the end, he realizes that it was a mistake to have broken up with his goofy American girlfriend and they get back together. It’s just definitely a film everyone should see.

The other film I attended was ‘Hip-operation’ which was about old people hip-hop dancing in New Zealand and making it to the hip-hop world championships in Vegas. It was hilarious and also had a really great message behind it. The two films were the best films that I have seen in awhile and had so much more depth behind them than the usual Hollywood produced movies. I would recommend the film festival to anyone because there is so much diversity in the films shown and I think that there are great messages and hidden depths to all of the films. I laughed so much at ‘Meet the Patels’ that I skipped my ab workout for the day.

Overall my experience at BIFF was better than I had first imagined and has inspired me to be a consumer of more independently produced films. Because as they say at BIFF, “You are what you watch, make it something good."

Being a college student, I often find myself living in a college bubble consumed of Starbucks, never-ending midterms, and friends. Before having the opportunity to intern for Wildstory Public Relations, I had never even heard of Boulder International Film Festival. The first picture I had in my head of the event was a bunch of people wearing berets, sipping espressos, watching movies that were all in subtitles. That was the stereotype I had of a film festival. After interning a bit and learning about the films that would be at BIFF, such as the one about National Lampoon ‘Drunk, Stoned, Brilliant’, my misconception about film festivals subsided and I realized that this truly was an event that could interest a broad audience, including students like myself.

The rich text element allows you to create and format headings, paragraphs, blockquotes, images, and video all in one place instead of having to add and format them individually. Just double-click and easily create content.

How to customize formatting for each rich text

Headings, paragraphs, blockquotes, figures, images, and figure captions can all be styled after a class is added to the rich text element using the "When inside of" nested selector system.

This is some text inside of a div block.

Branding vs. Marketing: The Difference
Customers Are Like Mullets
You KNOW You Have a Branding Problem When...
Put Yourself in a Bucket
Our Experiences With Brand Strategy and Content Creation
Create a Brand Story That Customers CARE About
Tips and Examples on HOW to Conduct a Brand Audit
Personal Branding Masterclass: We Are NOT Authentic.
Storytellers Are Bullsh*t
Make the Decision Right
The Thing No One Tells You About Social Media
Podcast and Recording Hacks
Instagram Carousels
How to Write a Good Letter for a Podcast
Creating Carousels
A Brand's Role in Social Commentary
What Is a Brand Audit?
Why Instagram?
You May Have a Branding Problem If...
Learning About Wildstory and Brand Strategy
Meet Marc Gutman | Brand Strategist and Entrepreneur
How to Prioritize What to Do Next
How to Stop Building Half-Built Bridges
10x Your Notetaking With Sketchnoting
What Is the Wildstory Process and How Does It Work for YOU?
How Do You Measure the Value of a Brand?
The 10 Principles of Wildstory Brands
What's Hard About Brand and Branding?
What Is the Process of Working With Wildstory
What Is Brand Strategy and Why Do YOU Need It?
What Is the Formula for Trust?
Why Does Brand Matter?
How Do You Define Brand, Branding, and Brandstorytelling
What is Brandstorytelling?
What is Branding
What is a Brand?
Who & What is Wildstory
Messaging Tough Topics with Marc Gutman | CWA Survive and Thrive Virtual Summit
It's Not About You
Make Your Customers the Hero of Their Own Story - Cloud Conventions Presentation
Why Is Starting With Why Not Working?
10 Principles to Becoming a Wildstory Brand
What Is a Manifesto and Why is it A Must-Have for Your Brand?
What Is Brand Strategy and Why Do You Need It?
What is brand and branding?
Webinar: June 25, 2020 Manifestos: A Marketer’s Secret Weapon (Replay Available)
6 Tips For Video Conferencing
The Process In Naming or Renaming Your Brand
Meet Wildstory Founder, Marc Gutman
It’s not you it’s COVID-19
#1 Tip To Building A Great Company Culture
Branding ROI - 3 reasons your brand is probably costing you sales
Diary of a Doer Episode 011: How Your Stories Sell, and Why You’ve Got to Tell Them with Marc Gutman
Warby Parker Brand Story Audit
Clark's Brand Audit - Great Brand Story or Franken-brand?
The Path to Happiness - Stay Grounded Podcast
Storytelling Tips & Techniques
Business Storytelling Techniques - Your Business...The Hero?
Am I Telling a Narrative or a Business Story?
What Do Your Business, Your Employees, and Your Customers Believe In? - Business Belief Statement
Top 13 Books for Business Storytelling
I Don’t Believe in Story Formulas & Neither Should You
PowerPoint (PPT) is Dead...
Do I want Empathy or Sympathy in my Storytelling?
What Do You Stand For? - Write Your Manifesto
First Descents Ball 2017 - Stories That Inspire
EO Colorado Host Artist Aaron Draplin [VIDEO]
Wright Awards 2016 - Celebrating the outdoors, Colorado, and Commerce
No Such Thing As Ditch Digger's Block
How to CRUSH Your Kickstarter Campaign
Boulder B-cycle and WILDSTORY are like Peanut Butter and Chocolate
Camp Maverick - Summer Camp for Entrepreneurs Recap aka There is No Ceiling
Explorers Have No Maps...Just Like Any Entrepreneur
Tips for a Successful Kickstarter Launch with Inboard Sports
Recap: Digital Public Relations Conference - It's all about Visual Storytelling
The Business of Serendipty
New Experiences at the Boulder International Film Festival
Experiencing CineChef at Boulder International Film Festival
A CU Student's Perspective on Boulder Film & Culinary Event
How to get your company to $5 Million in Revenue
10 Questions to Ask Yourself Before Starting Your Own Business
WILDSTORY Media is Hootsuite Certified
Harnessing Pinterest to Create Social Media Posts & Promote Your Business
Sketchnotes - Making Notes Fun Again
Apps for the Organized Entrepreneur
Bronuts on 9 News - Denver
Social Media: Best Posting Days and Times for Twitter
Social Media Management: Metrics Terms Explained
Social Media Marketing Guide to Facebook Metrics
Why I’m scared of Wearable Tech and the Apple Watch
8 Reasons I love Working in Public Relations
Social Media Management: Twitter Metrics
Create the Most Eye-Catching Original Graphics for Your Social Media Pages: Using Mobile Applications
Social Media Management: Best Ways to Schedule Social Media Posts
Social Media Management: 3 Simple and Free Social Listening Tools
Don’t Let The Opportunity Pass You By - Client Responsibilities
Welcome to the WildStory Public Relations Blog!

Sign-up to have blog updates delivered to your inbox.